How to get rid of a corpse (in style) | VN-Zoom | Cộng đồng Chia Sẻ Kiến Thức Công Nghệ và Phần Mềm Máy Tính
Up Ảnh Tải Video Free VNZ-News Telegram
VNZoom Beta
Menu
Đăng nhập
Register
Install the app
You are using an out of date browser. It may not display this or other websites correctly.
You should upgrade or use an alternative browser.

How to get rid of a corpse (in style) 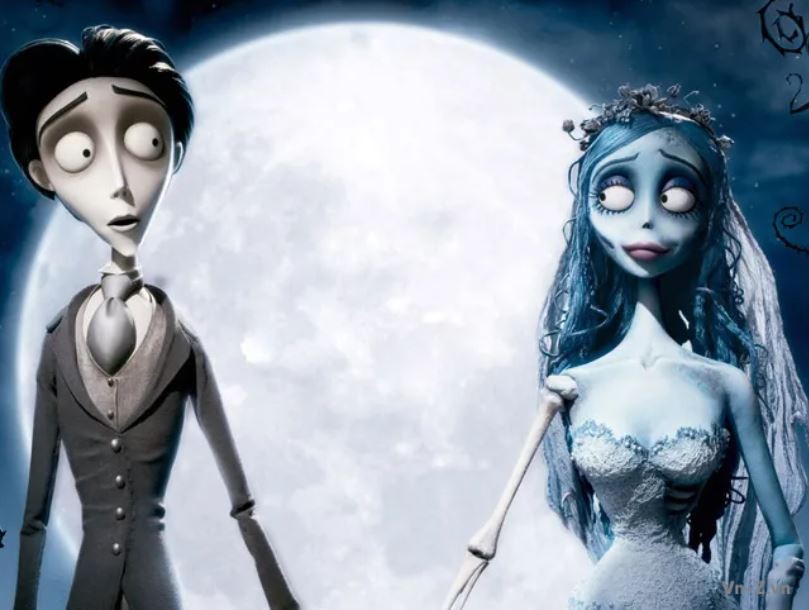 The first thing you need to get rid of a corpse is a corpse. This is relatively easy as we've all been through similar situations: you have a nice but heated conversation about which is the best James Bond and you end up committing murder.

If you don't have a corpse, you can easily get one for yourself. You can steal it from a hospital or, better yet, make one by hand: you just need a living person and a perfect plan (leave him without brake fluid to look like an accident, poison his glass at the ambassador's reception, hammer him on the head ).

Your first impulse will be, "I'm going to dissolve it in acid," but it's not as good an idea as it sounds. If you follow 'Breaking Bad', you already know that you can dissolve a corpse in hydrofluoric acid, but I advise against it. First, because you will need a plastic barrel and they are very ugly, they do not combine with anything. Second, because once you have dissolved the body, you will have a barrel of acid with a liquid human inside and let's see what you do with that. That is, you have liquefied the problem, but that problem is still very bulky.

I tried to shoot a shot out of the window every day and at the end I had a slightly suspicious hole in the street because of which the New Zealand police questioned me.

You can dissolve a corpse in hydrofluoric acid, but I advise against it because you will need a plastic barrel and they are very ugly, they do not combine with anything

The best thing is to dismember it to have small units of murdered lord to disseminate. Of course, you need a bathtub, so if your apartment only has a shower tray, I'm sorry, but you will have to move. It is important to mark the corpse box well: write “corpse”, for example. I put "others" and spent four months without finding it. And all for an absurd modesty, as if the employees of the moving company were very concerned about my personal belongings.

Once you have the corpse in the bathtub, you can start to ...

Ah, you don't like the flat. Not going so fast, man. We had time. Well, I don't know, talk to the landlord, negotiate something and find another one. What did you buy it !? It's your first corpse, right? Noticeable. The dead man is not the only one who has to keep his blood cool.

Where he was going? Ah yes, once you have the corpse in the bathtub, you can dismember it. I admit, it's not easy: you need a good saw and be in good shape. Also, you are going to get stained: put on old clothes, a butcher's apron and, why not, a raincoat.

In any case, don't make the classic mistake of hiring someone to dismember it for you. I know that hiring a professional saves time and work, but in this case there is a major drawback: when this person is finished, you will also have to kill them. Because he knows too much. Conclusion: you will end up with a dismembered corpse and another whole. Worse than at the beginning.

Well, now you have the whole body scattered in garbage bags. You will have to clean the bathtub with a lot of bleach and the best thing is that you burn those clothes that you are wearing. Bloodstains have not been worn since summer 2006.

I know what you're thinking: can I cook this meat? Actually, yes. But if you have a bar or a restaurant, don't offer it to your customers. I think that for serving human meat in a public place they can even close the place for you some days.

In any case, roasting a thigh of whoever was your best friend with potatoes helps with the problem, but it does not solve it: you are not going to eat bones and you have always been a fussy eater, not to mention the offal, so There will still be quite a few plastic bags with human remains to dispose of.
Get rid of those bags the right way. This is where most mistakes are made; many spoil everything at the last minute. But it is actually very simple. You just have to remember one thing. One thing and everything will be fine. There it goes:

Throw the bags into the brown container, the one for organic waste.

If you are wrong, first, you are harming the environment and you will tell me which planet we are going to leave to our children. To my dog. Okay, he's a cactus. And second, you can be fined for not recycling.